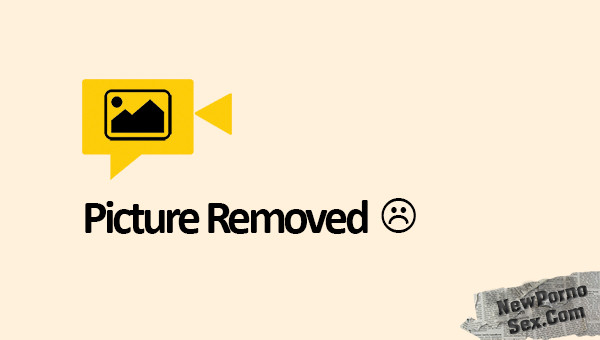 Shelby Gibson - First All The Way Hardcore
Released: November 16, 2018 The event that many have been waiting for, including Team SCORE. SCORE WILF Shelby Gibson fulfilled one of her fantasies by jacking, tit-fucking and sucking her favorite porn star JMac in a scene that appeared on November 6th, 2015 at SCORELAND. (Shelby's solo debut was on October 11th, 2014.) "A long-time fantasy of mine has been to have fun with a real porn stud," Shelby told us after her scene with JMac... "My husband really encouraged me, too, because he loves watching me show off. And then when I read how much the fans wanted me to do it I decided to go for it!" Shelby was a guest on SCOREtv Season 2, Episode 2 and talked to host Dave about that Tits & Tugs scene. One of the last comments that Shelby made about that scene was, "JMac and I were both so turned on that we kept going at it even when the cameras weren't rolling! I can't wait to come back and fuck him!" A year passed. Then two years. Then three years. A comeback began to seem like a distant memory, but we never lost the faith. And neither did the guys who blew up the SCORELAND blog when Dave wrote that he had just interviewed Shelby, who returned to go all the way and fuck JMac. PornMegaLoad.18.11.16.Shelby.Gibson.First.All.The.Way.Hardcore.XXX.1080p.mp4
Size: 1337 MB | Duration: 23 min | Video: 1920x1080, 8126 kbits/s, 29.97 FPS | Audio: 44100 Hz, ‎127 kbits/s