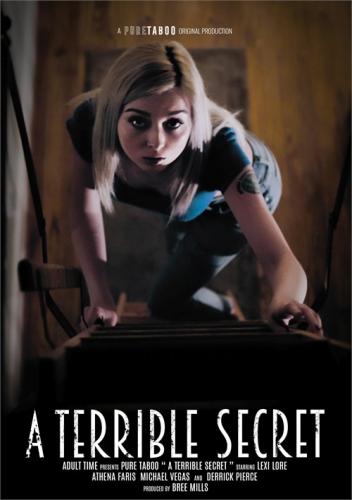 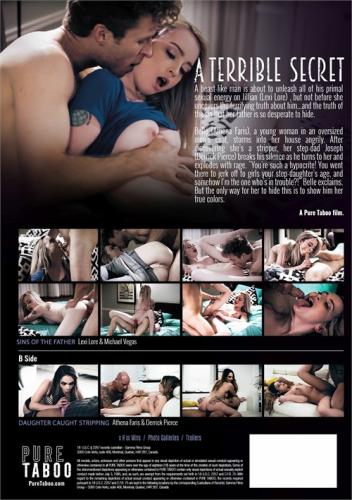 A beast-like man is about to unleash all of his primal sexual energy on Jillian (Lexi Lore), but not before she uncovers the terrifying truth about him...and the truth of the sin that her father is so desperate to hide. Belle (Athena Faris), a young woman in an oversized men's coat, storms into her house angrily. After discovering she's a stripper, her step-dad Joseph (Derrick Pierce) breaks his silence as he turns to her and explodes with rage. "You're such a hypocrite! You went there to jerk off to girls your step-daughter's age, and somehow I'm the one who's in trouble?!" Belle exclaims. But the only way for her to hide this is to show him her true colors. 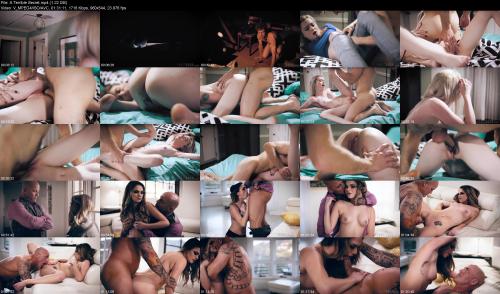