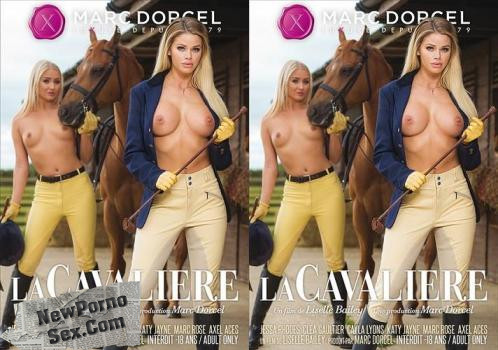 La Cavaliere – Horsewoman
Jessica lives for only one thing: her passion for horses. After the death of her father, she inherits his estate, but also his great debts. Her stepsister Clea is mired in lust and debauchery. And now Jessica can only rely on a good friend of her dead father. Following his advice, she must decide whether to sell her inherited estate to Alexander, a young billionaire, an American upstart, whom she hated at first sight. But appearance can deceive … Between the endless scandals of Clia and the perversions of Alexander and his friends, Jessa will be lost in the liberation desire for carnal pleasures. Having overcome morality in a pleasant manner in the arms of Charles, she will understand that this is wrong, refusing to give in to the sexual impulses that irreparably attract Alexander.